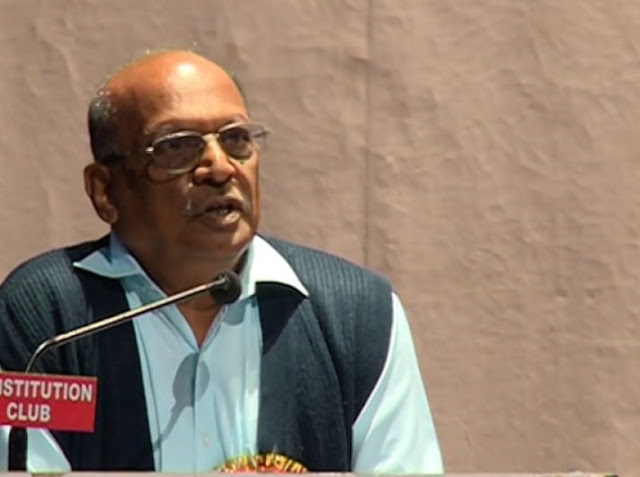 Com. Kutty has been in the forefront of the Central Govt. Employees movement as well as in the working-class movement for the last 6 decades, leading several strikes and agitations. He was a staff side leader in the JCM -NC for several years, and functioned in many capacities including as Secretary General of Confederation of CG Employees and Workers and an undisputed leader of the Income Tax Employees Federation.

We mourn his death and express our heartfelt condolences and pay our homages on this sad occasion. 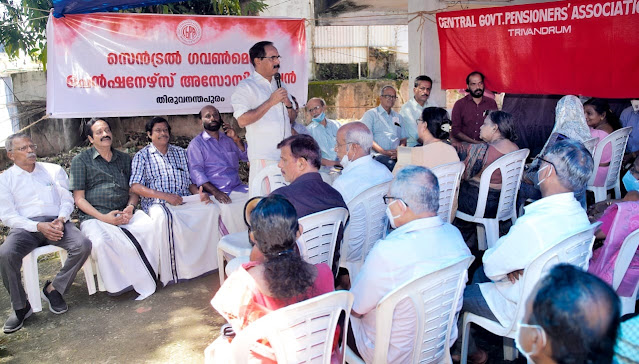 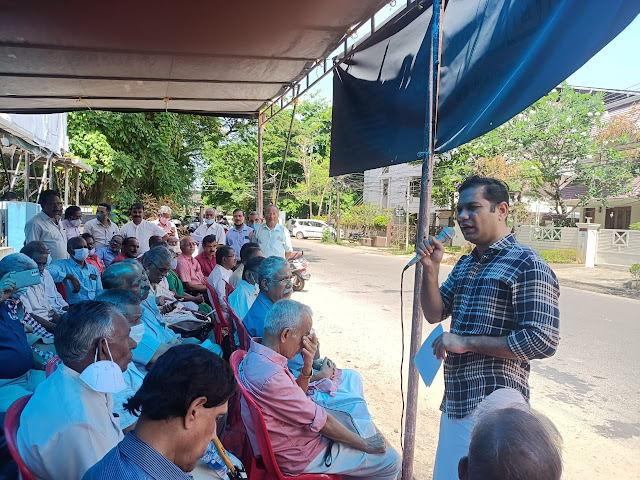 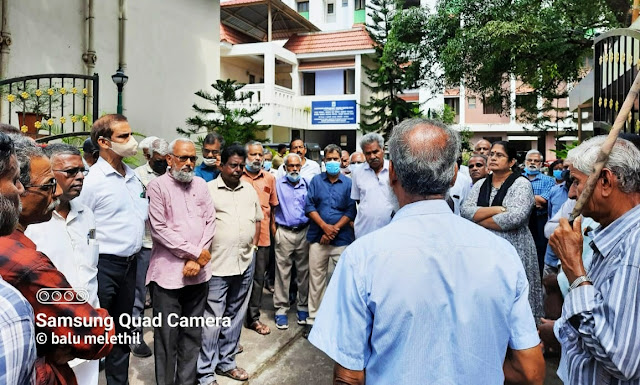 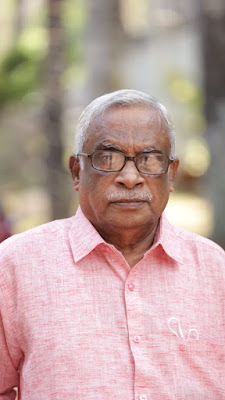 NCCPA Circular on the meeting held with the Additional Secretary of Health Department!

The NCCPA CHQ had been receiving innumerable messages, communications and phone calls over the functioning of CGHS in many towns and Cities. Most of the Pensioners had been complaining of the non-availability of cashless treatment from the hospitals empanelled by CGHS. The hospitals had stopped these facilities because of the huge arrear dues accumulated on account of   the non-payment  of their bills by the Government.  The other constant complaint had been the exclusion of reputed hospitals from the empanelled list as the Government through the tendering system has gone in for cheap hospitals which had no facilities worth the name.  Since the deteriorating set up of CGHS had been giving room for similar complaints amongst the working employees, it was decided that the Secretary Generals of Confederation and NCCPA must call on the Additional Secretary, CGHS in the Health Ministry.  Accordingly Com. R.N. Parashar, Secretary General, Confederation  and  Com. K.K.N. Kutty, Secretary General NCCPA met Shri Alok Saxena, Additional Secretary, Ministry of Health  on 21.06.2022.  The following issues were brought to his notice.

(a)    Delay in payment due to empanelled hospitals, consequent upon which the withdrawal of these hospitals from the CGHS.

(c)     The non-availability of reputed hospitals in many towns in the list of empanelled hospitals of CGHS.

(d)    The need to have an expeditious decision over the health insurance scheme especially for the pensioners who stay in non-CGHS areas;

(e)    Extension of CCS(MA) Rules to pensioners who are not covered by CGHS.

(g)    Delay in the reimbursement of expenses incurred by the pensioners in private hospitals on emergency.

Shri Saxena said that the delay in the payment to hospitals empanelled had been due to a hitch in the system that has come about on account of the change in the vendors.  The issue is being addressed and the same would be sorted out in a month’s time, he added.   He also said that instructions have been issued to the CGHS authorities, (spread over the country) to settle the bills of the private hospitals where the beneficiaries have gone for treatment on emergency restricting the entitlement to CGHS rates.  He said that the beneficiaries’ complaints are over the restriction on rates. He explained that some of the rates charged by the Private Hospitals are exorbitant and would be difficult to accept.  Regarding revision of rates, the technical committee of Health Ministry had been periodically reviewing these rates and wherever they had suggested for revisions, the same had been done. In respect of other issues discussed, he assured the delegation that on receipt of the request from the secretary Staff Side the meeting of the committee would be convened as quickly as possible.

The last meeting of the Committee of NC JCM was held in 2019 and even in that meeting, eleven items included in the agenda could not be discussed.  This apart, several agenda items had been sent to the Health Ministry by the Staff Side.  In 2020, a meeting was held only to discuss the corona related issues. Thereafter no meeting had been held and the issues remain unresolved.  The NCCPA National Executive is expected to meet by the end of the month. Most of the affiliates are of the opinion that unless programmes of actions are mounted the resolution would not come about.  The National Executive of Confederation which met on 14th has also come to the conclusion.  However, the Secretary, Staff Side National Council , who is also our President will make efforts to have another round of  discussion with the health Ministry authorities. 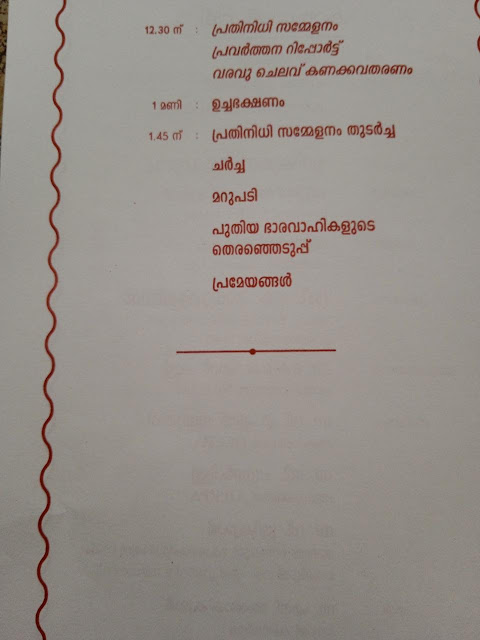 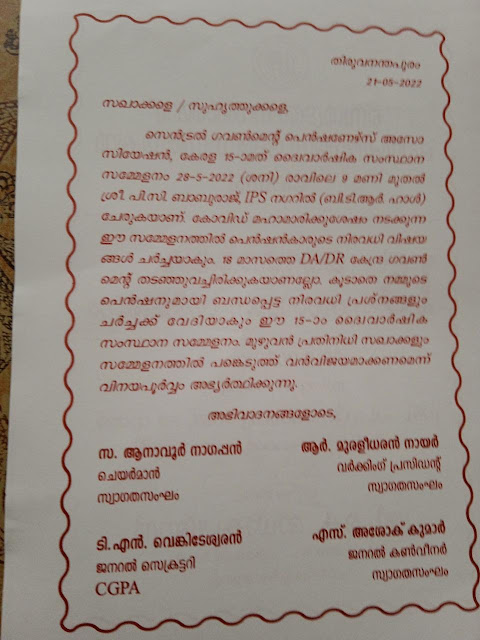